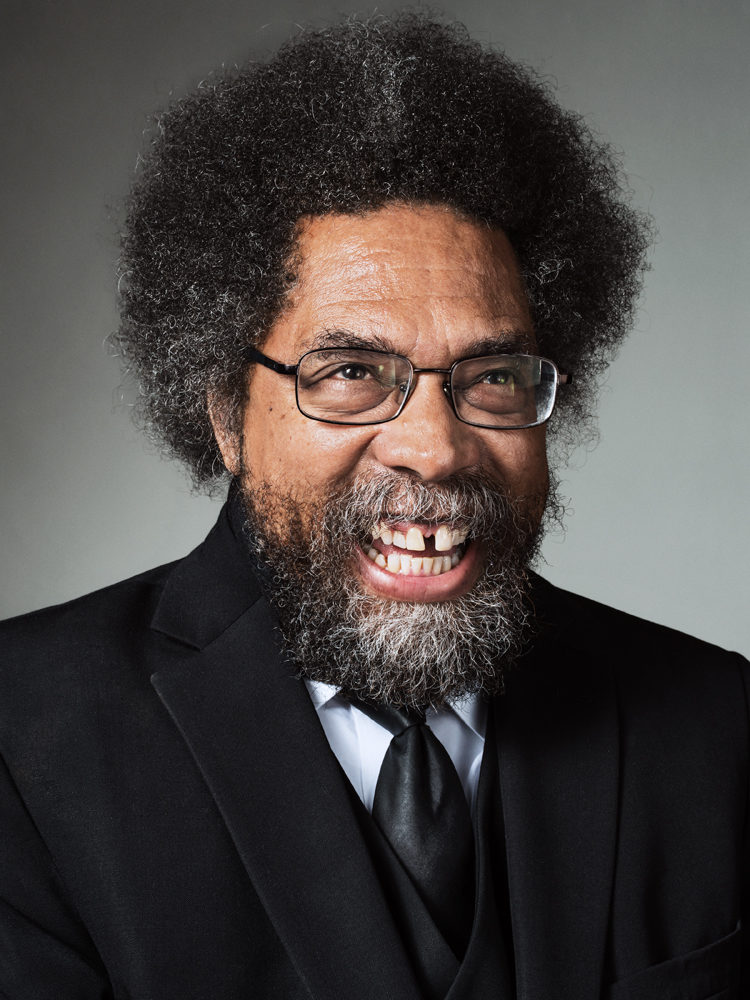 February is Black History Month, and we’re celebrating by recognizing influential Black educators who have shaped the landscape of American education. Their accomplishments and contributions have played a vital role in building educational equity for Black Americans, but the work is by no means done. While this is only a small piece of the Black academic community’s legacy, we hope reading about these brilliant game-changers inspires you to research and uplift Black educators in your own communities.

Dr. Cornel West is an American philosopher, political activist, social critic, actor, and public intellectual who strives to continue Dr. Martin Luther King’s legacy of love and justice. As a professor at Yale, Harvard, the University of Paris and more, Dr. West championed African-American studies, leading important conversations with students on racial thought. In addition to his work in academia, Dr. West has written several books, which have influenced national conversations on race. His most recent book, Black Prophetic Fire, examines African American leaders and their exceptional legacies. To read Dr. Cornel West’s words in real-time, check out his Twitter account; to check out one of his critically acclaimed, groundbreaking books, checkout his website.

Rita Pierson was a professional educator, counselor, and testing coordinator. In addition to all of this, Pierson was a passionate advocate for under-privileged students, emphasizing the importance of making all students—especially marginalized ones—feel heard and supported in the classroom. Along with her unwavering commitment to community involvement and her renowned professional development workshops for educators, Pierson gave a powerful Ted Talk on education – coining the motto for thousands of educators, “Every Child Needs a Champion.”

Charles Hamilton Houston was an educator and prominent lawyer who played a crucial role in exposing the hollowness of the “separate but equal” doctrine. Known as “The Man Who Killed Jim Crow”, Houston leveraged his legal brilliance to prove in court that “separate but equal” was impossible because comparable educational facilities did not exist for Black students. In this work, and in his work as the Dean of Harvard University Law School, Houston ensured a more equitable and fruitful educational experience for all American students.

Kimberly Bryant is a nationally recognized thought leader in the effort to increase opportunities for women and girls in the tech industry. In 2011, Bryant founded Black Girls CODE, a non-profit organization dedicated to “changing the face of technology” by introducing girls of color to the field of technology and computer science with a concentration on entrepreneurship. Bryant serves on the National Champions Board for the National Girls Collaborative Project, a charitable organization whose vision is to encourage girls to pursue careers in STEM. Donate to the NGCP here.

These four notable people are just a fraction of the many Black leaders that have changed education for the better. Black History Month is an important time to recognize the work of Black people in American history, but it’s also a crucial reminder to amplify the voices of Black educators, activists, professionals, and artists throughout the year. Here at Private Prep, we are committed to interrogating our place within an inequitable system and discovering ways to interrupt that system both internally and in our communities.