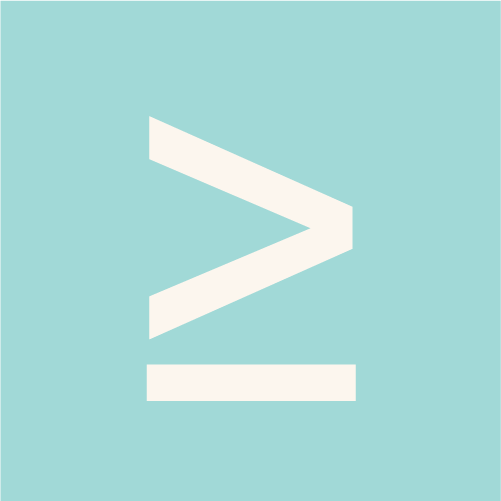 One of the biggest areas of confusion around tests like the SSAT and ISEE is how exactly the tests are scored. It can all seem a bit overwhelming, but understanding the various scoring processes can be crucial in preparing your child for the test preparation process.

Let’s start with the SSAT. The first step is to calculate a raw score. Every question on the SSAT is worth one raw point, meaning that the easiest question is worth just as much as the most difficult question. There are no points awarded for skipped questions, and each incorrect answer results in a ¼ point penalty. The total number of correct answers minus the total penalty for incorrect answers is the raw score. For example, if a student answers 7 questions correctly (+7), 2 incorrectly (-0.25 x 2 = -0.5), and leaves 1 blank (0), their raw score for those 10 questions will be 6.5.

This raw score is then turned into a scaled score.  Each SSAT has a slightly different scale to account for the small differences between tests. As a result, while a particular test might feel harder or easier for a student, that doesn’t automatically have an effect on their score, since the curve is meant to normalize things. A 600 on one test indicates the same level of performance as a 600 on another test, regardless of the raw score. The SSAT scaled score ranges from 410–710 on the Middle Level exam and from 500–800 on the Upper Level. Students receive a scaled score in each of the three section categories: Quantitative, Verbal, and Reading.

These scaled scores are then translated into a percentile. A percentile is different from what students are used to seeing: a percentage. Whereas a percentage is only related to the number of questions correct out of the total number of questions, a percentile compares one score to other scores. Imagine 100 students take the test: the person who scores a 30th percentile has a score that’s higher than 30 other people and a score that’s lower than 69 other people. So, while a student might be at a 50th percentile, that doesn’t mean that he or she only answered 50% of the questions correctly. It means that out of the past three years of test takers, his or her score is in the middle of the lineup when compared to other students of the same age and gender.

Now, let’s discuss the ISEE. The ISEE takes the scoring process of the SSAT one step further by using what are called stanines. The ISEE also takes the raw score and translates it into a scaled score. Unlike the SSAT, the ISEE does not penalize the student for answering questions incorrectly. Thus, the ISEE raw score simply consists of the total number of correct answers. When translating the raw score into the scaled score, the ISEE uses a scale that ranges from 760–940. This range is the same for all levels of the ISEE. The scaled score is then translated into a percentile before being placed into something called a stanine. The stanine score simplifies the percentile into a range from 1–9, with 5 as the midpoint and 9 as the highest possible score. Similar to a percentile, a stanine doesn’t indicate how many questions a student answered correctly but rather how they compared to other students who took the test. This score is another way to report a percentile and is derived by placing the percentile into nine segments. If you take a look at the chart below, you will see that the middle stanines represent a larger range of percentiles than the lower and higher stanines.

Ultimately, it is essential to note that the SSAT & ISEE are only one facet of a nuanced secondary school application. Schools take not just the score but the entire student into account. Even if a student does not have an absolutely stellar score, he or she has the opportunity to shine in many areas of the application: the essay, the interview, school visits, teacher recommendations, and more.

For more information about the scoring of the SSAT and ISEE and to set up a diagnostic review process tailored to your child, please don’t hesitate to contact us.